The Making of a Good Apology 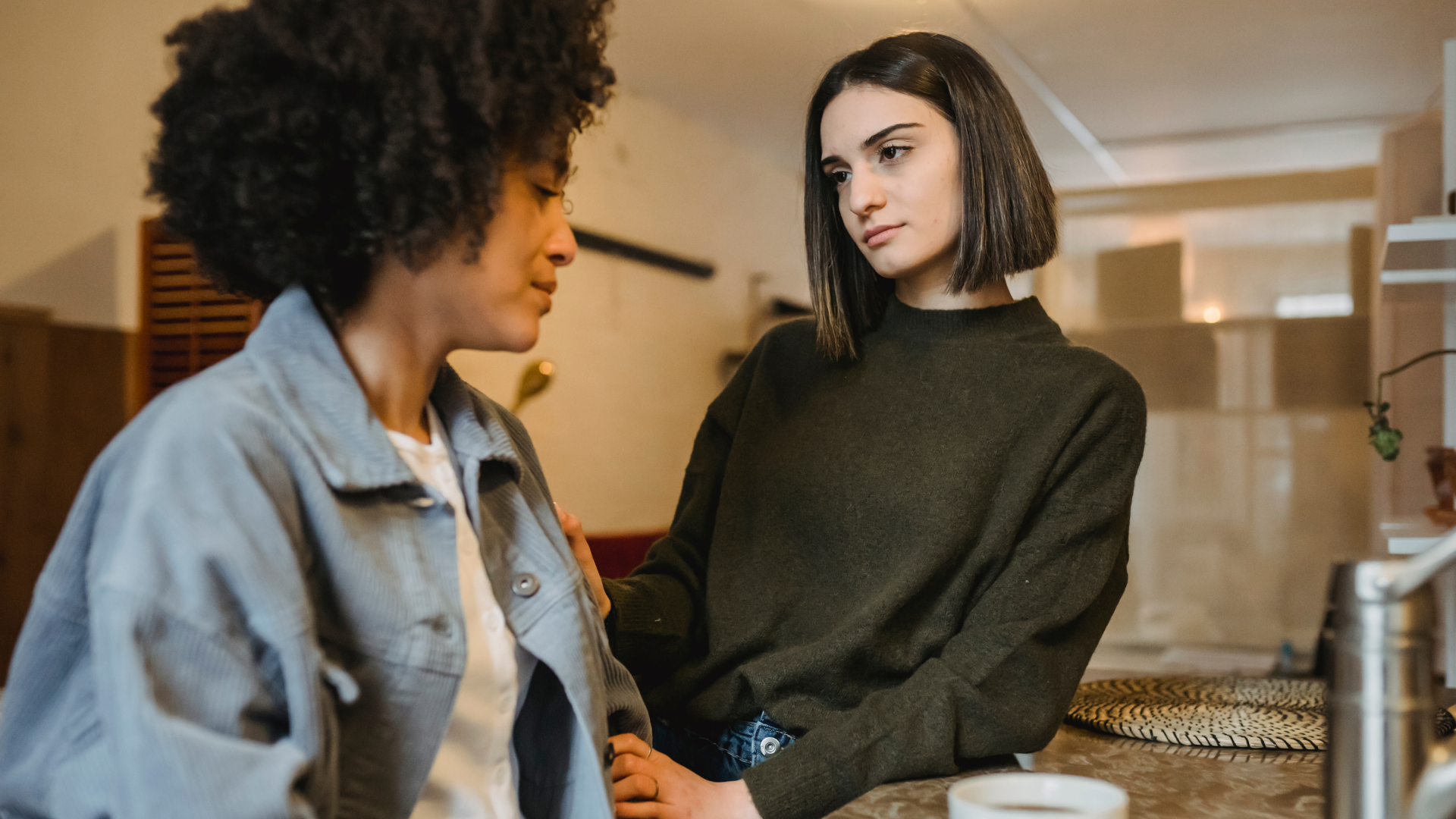 Have you ever wondered why some apologies just don’t seem to resonate with you? Or better yet, the apology actually makes things worse?

Workplace apologies can often feel forced and insincere. Whether the apology is coming from a colleague, a manager, or if its released as an official organization-wide communication, there are certain elements that are required in order for an apology to be effective in helping to make amends.

A large number of Black, Indigenous and other Professionals of Colour have been on the receiving end of microaggressions, discrimination or jokes (that weren't really jokes) while on the jobs. While many of these situations go unaddressed, some do find themselves in a position where the offender seeks to apologize.

Apologies are often presented as acts of nobility, by someone aware enough to know that they have messed up, and humble enough to admit it. But apologies can be, and are often weaponized against those on the receiving end of them. These "apologies" are used for the apologizers own benefit, and can leave the hurt party in an uncomfortable situation.

We want to empower you with the anatomy a true apology so you can better advocate for yourself, identify and label your feelings when receiving an apology, and to not feel the need to settle for anything less.

Also, let’s face it, we’re all in need of knowing how to apologize correctly, so this list will also help you do right by those you interact with.

In the book "Why Won't You Apologize?: Healing Big Betrayals and Everyday Hurts", Harriet Lerner identified nine ingredients that go into a good apology.

1. Does not include the word “but”

"I'm sorry if you were hurt, but I didn’t mean it like that".  The 'but' effectively dismisses your hurt and tells you that you are not actually justified in what you are feeling, but because they are such a gracious person, because they are the bigger person, they are still willing to apologize even though they are not really to blame.

2. Keeps the focus on the apologizers actions and not on the hurt party's response

If in your hurt, you snap back and say something hurtful in response to their original offense, it should have no bearing on the other person's apology.  They are apologizing for what they did, and that should not be contingent on how well you initially responded to them.

3. Includes an offer of reparation or restitution that fits the situation

Many people miss this.  If comments were made about you publicly, and embarrassed you in front of your colleagues, having that individual come and apologize to you in private does not repair the situation.  Public embarrassment requires public restitution.  A true apology can't erase what happened, but seeks to restore as much as possible.

"I'm sooooo sorry," as the tears run down their face, "I can't believe I said that! I try so hard to be open and aware of these things. I feel terrible. I'm at a loss for words. I'm really really sorry."

Over doing it take the attention away from your feelings and puts the spotlight on them.  No attention should be put on their pain. No one should be consoling them because they feel so bad (read about white tears).  As the hurt party, they should make space for, and honour your emotions in that moment.  The other party's feelings are valid, but they can’t take up space in the apology.

5. Does not get caught up in who’s more to blame or who started it

It doesn't matter if they we were simply quoting a song lyric.  Or if they didn't mean to hurt you.  If they did in fact hurt you, then the context is irrelevant.  For them to argue over the context or how you contributed to it does nothing but try to protect your own sense of self.

6. Requires that the apologizer does their best to avoid a repeat performance

This is self explanatory.  If the apologizer turns around and does the same thing again, it makes their apology meaningless.

7. Should not serve to silence

You: "Hey what you said was really hurtful, it made me uncomforta–”

Them: “Okay I'm sorry geez, can we just drop it! Like how many time do we have to talk about this? I get it. I'm sorry”

They are apologizing so that they don’t have to hear about the situation anymore.  You are making them uncomfortable, and their apology is an attempt to get out of their discomfort, it is not about helping you get out of yours.

8. Should not be offered to make the apologizer feel better if it risks making the hurt party feel worse

If they force conversation and an apology, when in the moment you requested space, silence or time to process, then the apology was selfish and wasn't given wholeheartedly. That apology was more about their needs and anxieties than true remorse and care for you.

9. Does not ask the hurt party to do anything, not even to forgive

How many times have you been on the receiving end of an apology that ended with "so, do you forgive me?"  Apologizing is their work, it does not require anything from you.

Do You Feel Psychological Safe?

Differentiating Between Good and Bad Conflict

Stay up-to-date with everything that we are doing, news from the industry and more.