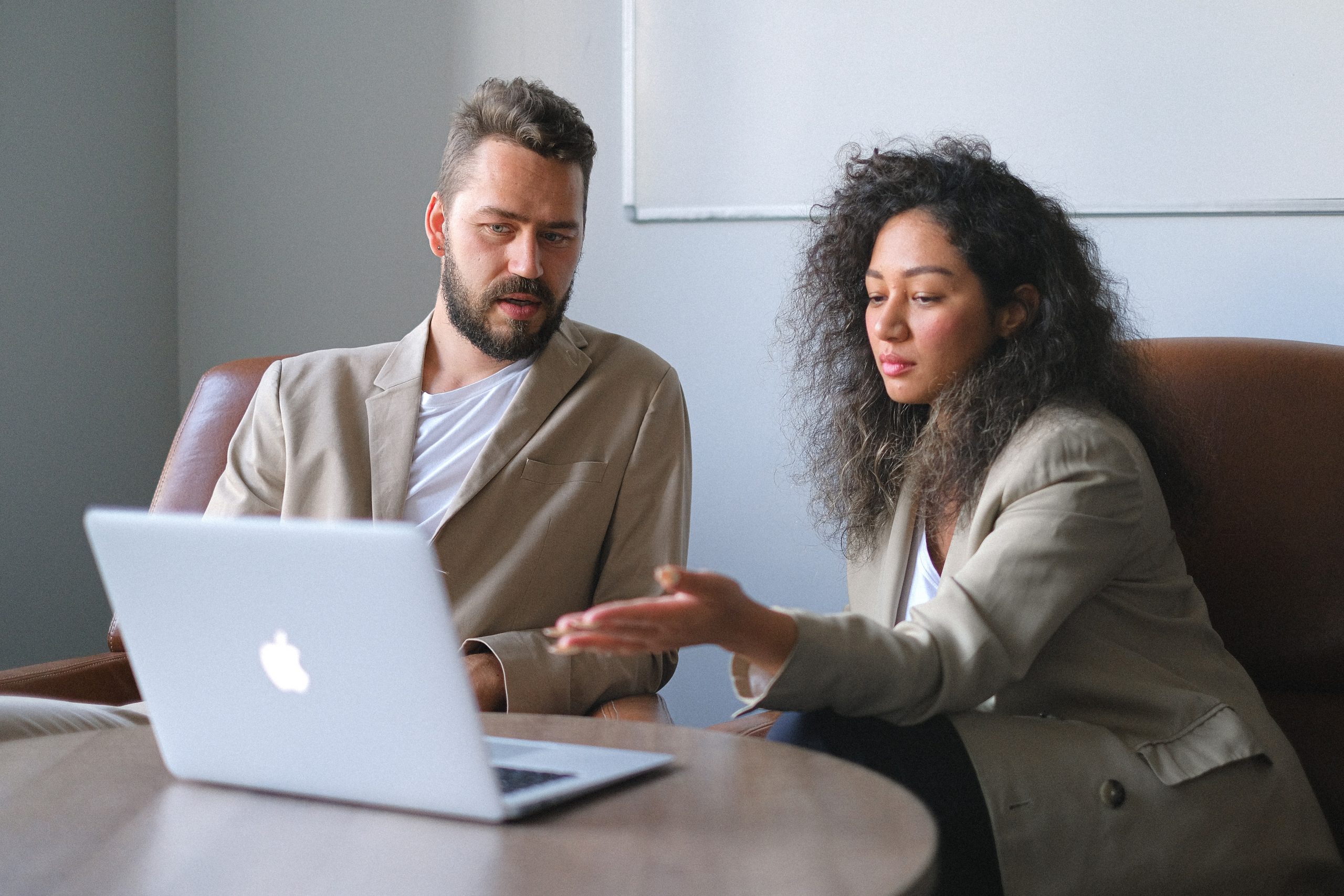 Having difficult conversations is, well... difficult. This reality leads many of us to falling into one of three behaviours:

This aspect of the conversation is the "what happened" part.  Who did or said what to who, what transpired when– it's the who, where, what, when and how.  Most difficult conversations involvement disagreement about what has happened or what should happen.

You: What you said was racist.

Them: Whoa, I didn't say anything racist.

You: Yes you did, that thing you said in the meeting, so very offensive.

Them: That's not racist, I say the same thing to white people all the time.

The reality is, is that feelings are ALWAYS present.  Even in settings where we try our best to be hyper rational and objective, our feelings are still there.  Every difficult conversation asks and answers questions about feelings.  Do your feelings matter?  Is there space for them? Our my feeling safe to be brought into this conversation? What is the other person feeling? Often, most of the feelings that are being experienced by both parties are never fully laid out on the table, and so they end up leaking out uncontrollably.

If we look at the previous example conversation. When "you" said, "what you said was racist," what wasn't expressed was that the persons comments were hurtful, insulting, belittling, threatening etc.  "You" focused on the contents of the matter.  As a result, "Them" only responded to the contents of the matter, and did not acknowledge or address how they made you feel.  "Whoa, I didn't say anything racist." In their response, they also did not acknowledge their own feelings in that moment.  They feel scared, nervous, embarrassed, shame, guilt, threatened.

By not acknowledge the feelings that were brought into the conversation, neither party is truly addressing the core of the issue.  "Difficult conversations do not just involve feelings, they are at their very core about feelings. Feelings are not some noisy byproduct of engaging in difficult talk, they are an integral part of the conflict."

This is the conversation that happens inside of ourselves as we seek to understand what this situation means to us, and says about us. When we're engaged in difficult conversations, we're not just going toe-to-toe with the person on the other side, but with the person inside.  What does this conversation say about me?  Does this make me a bad person? Am I worthy of love? What will people think of me?  We are usually not just "fighting" for the content of this particular situation, but this great sense of our own identity.

Going back to our example conversation. When "You" open up the conversation, you are seeking to be validated, "does your sense of safety and belonging matter on this team. Do you see me as an equal?"  But again, when the conversation is primarily focused on the content conversation, the other person fixates their response on the content as well, even though their identity is being challenged at the same time. "Am I a racist? Is this how people see me? Am I going to lose my job? Am I a bad person?"

Here are some worksheets that can help you sort through the conversations and think about your issue from the various perspectives.

Based off of the work of Sheila Heen, Douglas Stone, Bruce Patton

Do You Feel Psychological Safe?

The Making of a Good Apology

Differentiating Between Good and Bad Conflict