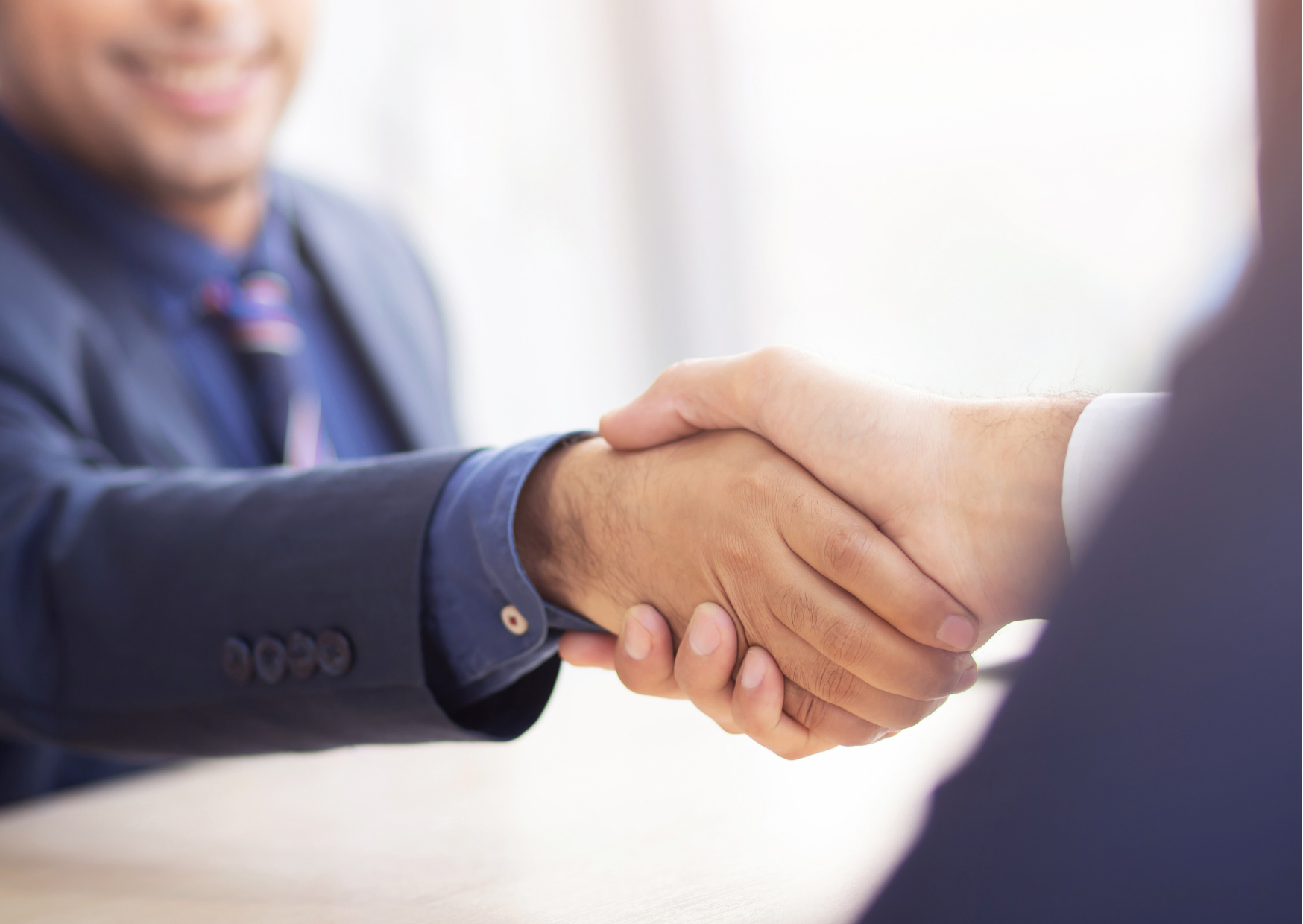 The Subtle Difference Will Change Your Organization

Picture an independent record store in your mind, what do you see? You might envision some 20-somethings decked out in vintage rock tees, with long hair and an insatiable desire to rage against the machine. You're envisioning an archetypal character defined by a certain style and demographic – a certain type of person who stereotypically fits the mold of the store. This kind of typecasting is common across various professions and industries, which has led some people to challenge the concept of culture fit, as they believe it reinforces biases and barriers for those who fall outside the mold.

I keep hearing the term “culture fit” being discussed as of late and in various contexts – both positive and negative. Although people are rarely clear on what exactly they mean when they say it, everyone seems to instinctively “get it” when it is said. That mold of the record store employee is what people often see as culture fit. Does the individual look and feel like they belong? However, when it comes to culture there is a very important distinction that needs to be made: what are you looking for people to fit in to?

I was on a panel recently and was asked, “Given the pressures and resource constraints as we emerge from the pandemic, what is the opportunity for small businesses to take genuine action to address inequality in the workplace?”

To this I asked, “What is the source of the inequality in your workplace?” I tend to see that a lot of people confuse culture fit with what I call cultural fit.

Culture is defined as a set of shared values, goals, attitudes and practices that characterize an organization. A fit to the culture is an alignment with core values and behaviours. So, if we believe in transparency, innovation, diversity and candor, are the people that we bring into the organization demonstrating alignment across these dimensions? If yes, that would be a fit for our corporate culture. These are the values we adhere to that enable us to do the work at the calibre that we do it.

Cultural fit is if you are like the rest of the team. It is homogeneity. Do we like the same sports and music? Do we share a common faith? Did we go to the same school? Are we at the same stage of life? Do you look like me?

Cultural fit is the result of a cognitive bias – we favour people like ourselves. We deem them as more skilled, more competent and more familiar.  We like them more, so we deduce that we will work and perform better than we would with someone more different and unfamiliar, which has actually been proven not to be the case.

The inequities that persist in your business are not a resource-constraint issue. The inequities are a bias issue. When an organization is not clear on their values and is not explicit on living in those values, it is human nature to default to choosing people like ourselves. It is human nature to try and find easy patterns and associations to ease the discomfort of the unknown. So, if all the best programmers you’ve seen are men, you will default to men because it feels safer. You will create job descriptions, perks and recruitment strategies that signal male prospects. If all the executives you’ve seen are white, you will default to white. You will sponsor, promote and recruit accordingly.

When I was in undergraduate school, I worked maintenance in a hotel. Everybody in that hotel basement was a Person of Colour and most were immigrants – except for one white man who was a high school dropout. Upstairs in the offices and behind the front desk, there was not even one racialized person. Downstairs, do you know who was sorting the dirty laundry for all the guests? A leading scientific researcher from the Congo who had to flee his country.

I'm sure many of us have had a taxi or an Uber driver that is a doctor in their home country, but because their cultures are different and unfamiliar, because of their accent or their faith, many will discount their intelligence, their education and their capabilities.

When diversity is a core value embedded in the DNA of the organization and is operationalized into the behaviours of everyone, then hiring, promoting and celebrating according to culture fit is not a tool for fostering homogeneity. It actually becomes a mechanism for combatting it.